January 29th saw over 100 4x4 vehicles materialise, on a clear but windy, morning just outside Madinat Zayed for DesNav 2016. Organised by the Abu Dhabi 4x4 Club, but open to all, DesNav is a desert navigational challenge that tests driving, navigation and teamwork skills to their very limits under safe and controlled conditions. 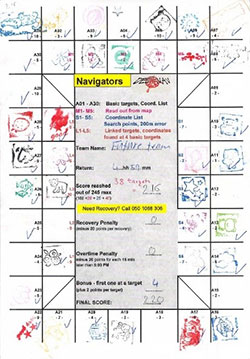 Now in its seventh year, the DesNav challenge follows a simple formula – teams of three vehicles aim to visit as many flag locations as possible within an allotted time and whose locations are identified through navigation challenges. Attached to each flag is a small pot within which is a unique ink stamp with which the teams mark their score sheet.

Teams could elect to enter either the ‘Scouts’ or ‘Navigators’ categories. The Scouts were given 30 flag locations each of which was identified in one of four possible GPS formats. Navigators were given the same 30 flag locations plus 15 additional flag locations, five of which required reading co-ordinates from a map, five being imprecise and required a search for the flag nearby and five whose locations were recorded at four of the 30 other locations. Tricky!

The point value allocated to each flag depended on its difficulty to reach (red, yellow and green) and its distance from Base Camp HQ. Being the first to reach a point accrued additional points whilst being late back to HQ resulted in a points deduction.

DesNav does not just happen by itself! The organisation started in September 2015 with an initial scouting trip followed by many trips to survey the challenge area and select flag locations.

As always there is a great team behind a great event and this one was no different – from those that went out every weekend for weeks in advance to those that came and helped on the day.

There are too many to list but you know who you are! 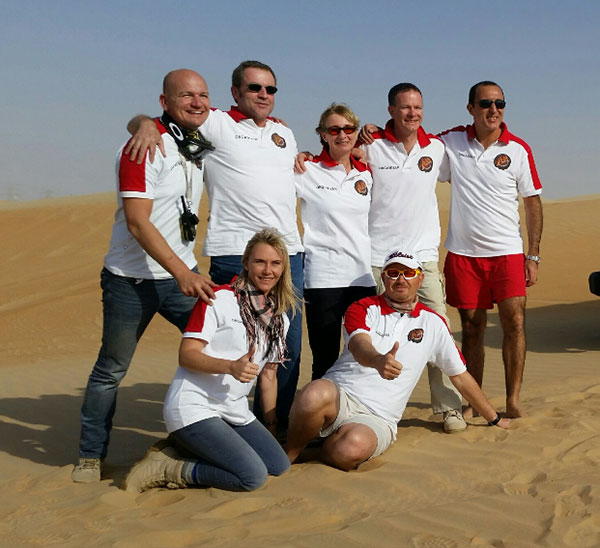 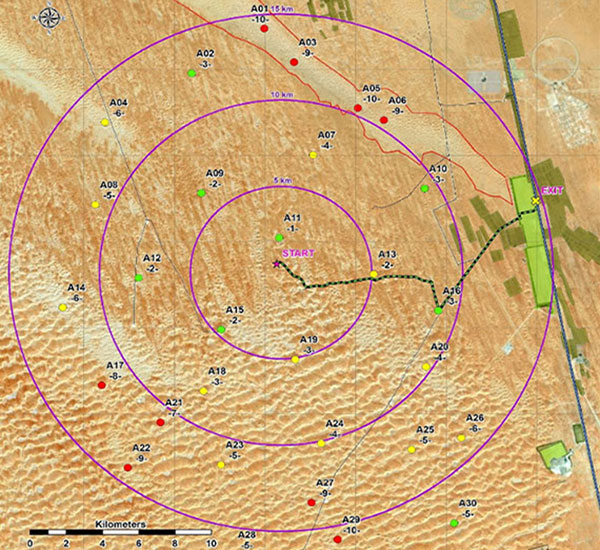 The area was fabulous this year and was suitable for both advanced and newbie teams. It comprised a very soft and technical ‘fender bender’ area to the far northeast of DesNav HQ (the start and finish point) and with flat rolling dunes in between, whilst to the south there were high dunes, with the slip faces in the southeast to northwest direction. The feedback on the area chosen was excellent.

The biggest fear was that fog might delay the arrival of participants, however, although brisk, the morning was clear and by 09:30 all cars had been scrutineered, the event and safety briefings held and information packs issued.

At this point the strategizing begins – stay at the DesNav HQ and enter all co-ordinates into the GPS or enter ‘on the go’? The approach was very varied with some teams leaving almost immediately whilst others were still at HQ an hour later. Whilst the teams were away, Camp HQ was reconfigured into the finish setup.

The teams started returning by 16:00 with tales of breakdowns, stucks, GPS woes etc. One team had occasion to remove a transmission cooler and bypass it using the barrel from a ball point pen. Now that’s ingenuity!

31 teams entered, 17 as Scouts and 14 as Navigators. No team managed to visit all flags and thus, as always, the winners were those teams that picked the best strategy in terms of route, points visited and finishing time. The winning teams’ GPS tracks were checked to verify the flags visited and that the team stayed in convoy at all times. 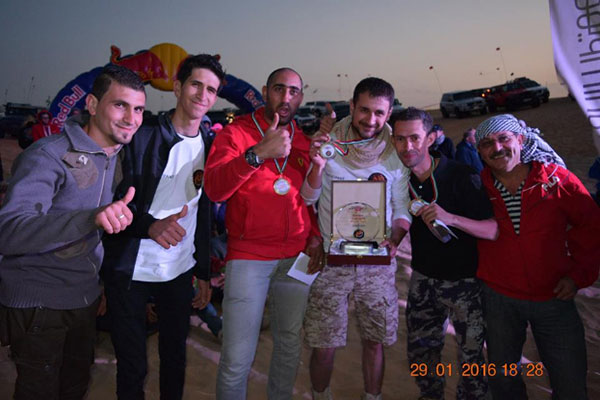 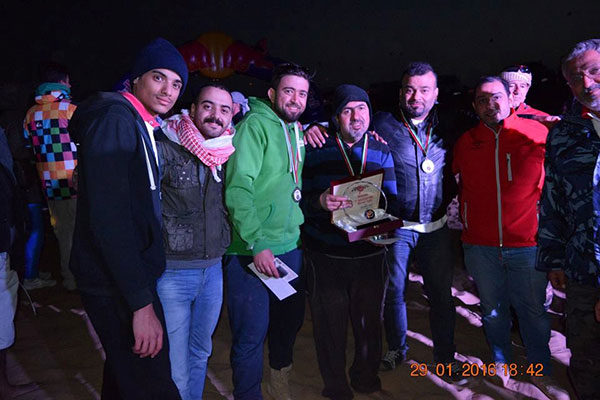 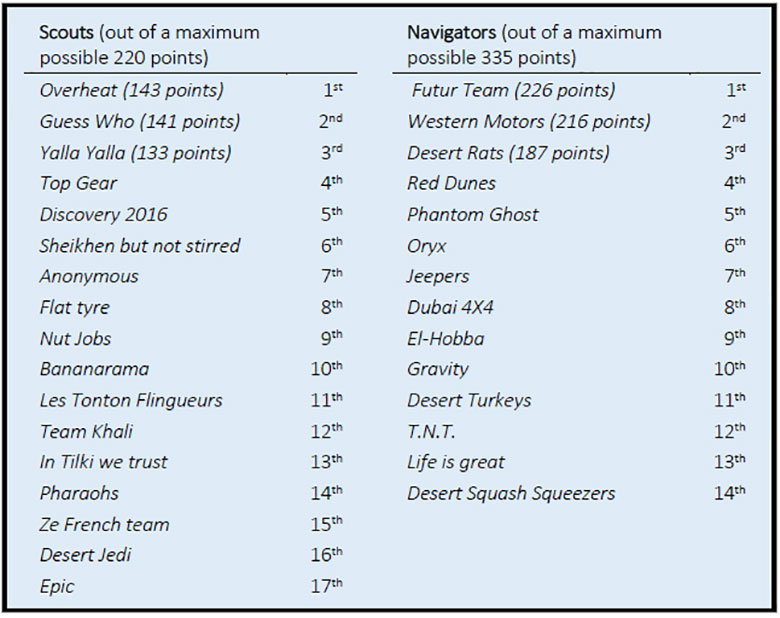 Finally we must thank our sponsors without whom the event would not have been so successful. Our primary sponsors were AD4x4, Western Motors, Mopar and Off-road House. We are also grateful to Red Bull, Crowne Plaza Hotel - Abu Dhabi, Eclipse, Al Otaiba Transport LTD, Quwaider Al Nabulsi Sweets, Ramy4x4 and Outdoor Magazine. 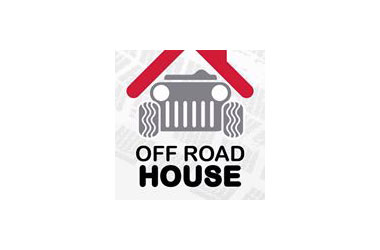 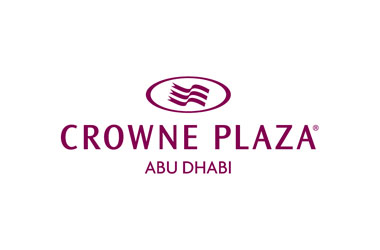 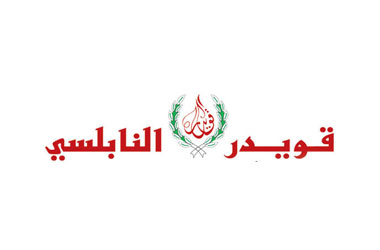 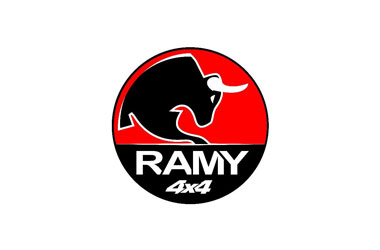 Do You Have a Tip or an Idea for a Story? Tell Us About It.
Submit Article